Taiwanese label PROTOTYP has developed its latest collection around the idea of a fictional racing team of the Prototype Technology Company, to explore the relationship between vehicles and humans. 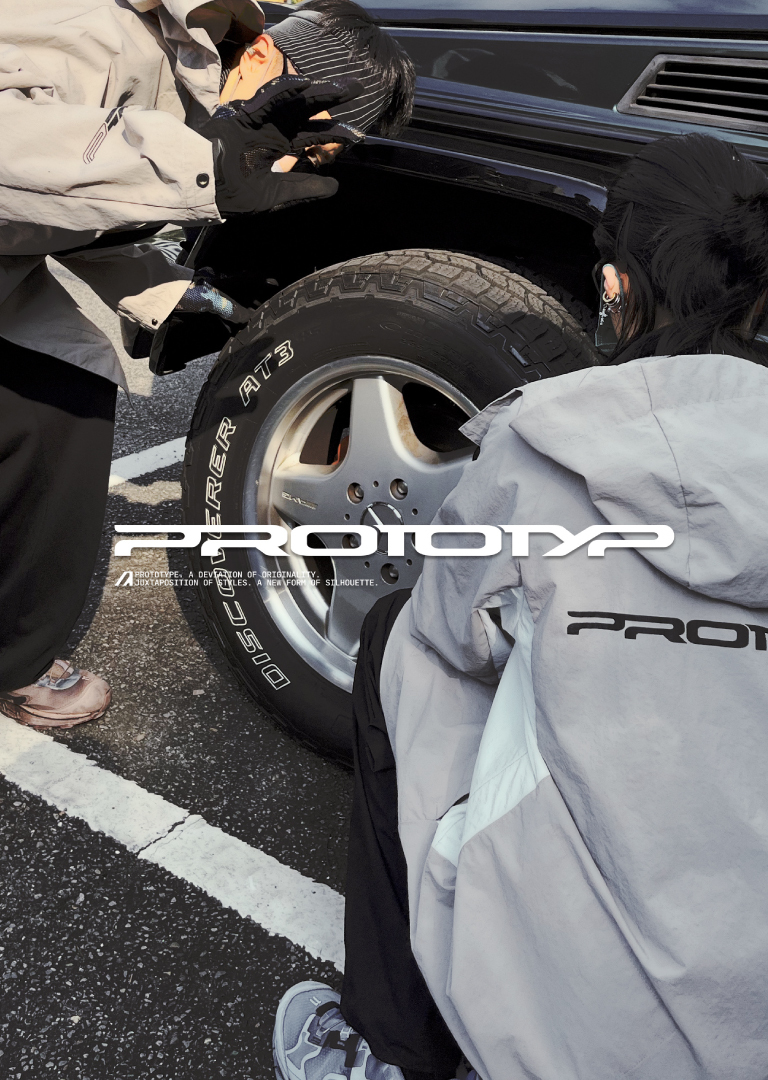 The core concept of the range centers around the uniforming worn by mechanics and technicians that maintain the function of a “Circuit.” 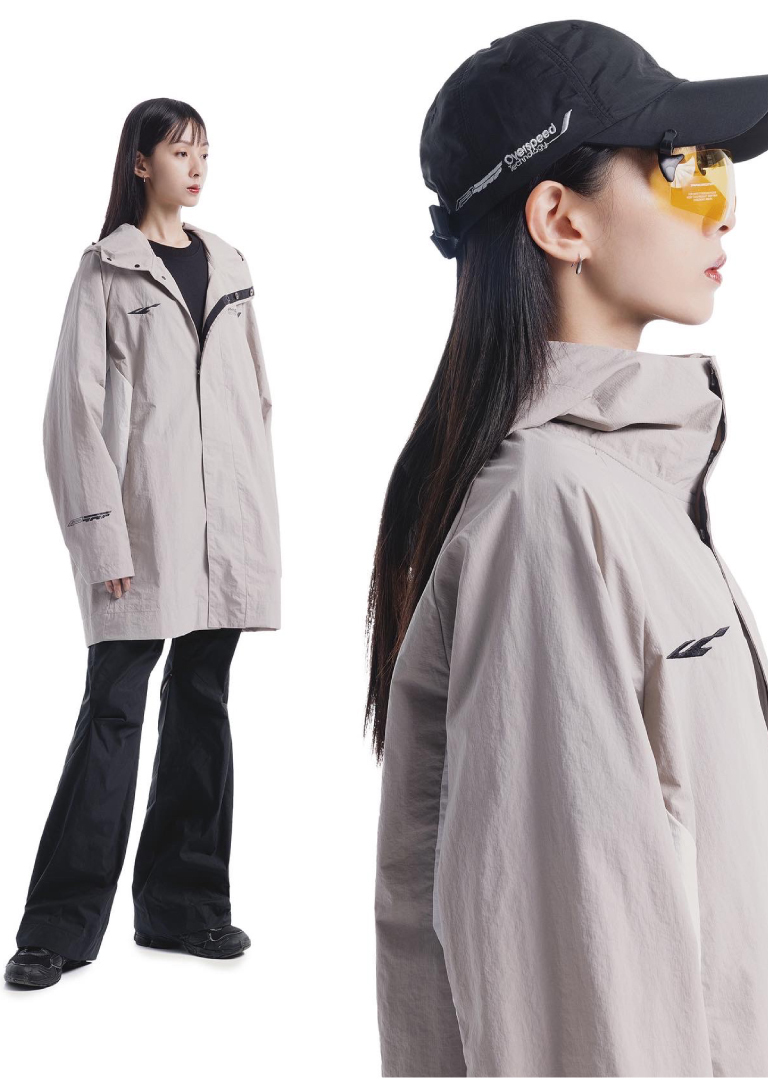 The cohesive nature of the range is inspired by collective efforts placed on the development of automobiles, known as the research theme of “Speed Limits: On Engine Systems and Driving Wheels,” which has led to the breaking of existing records.